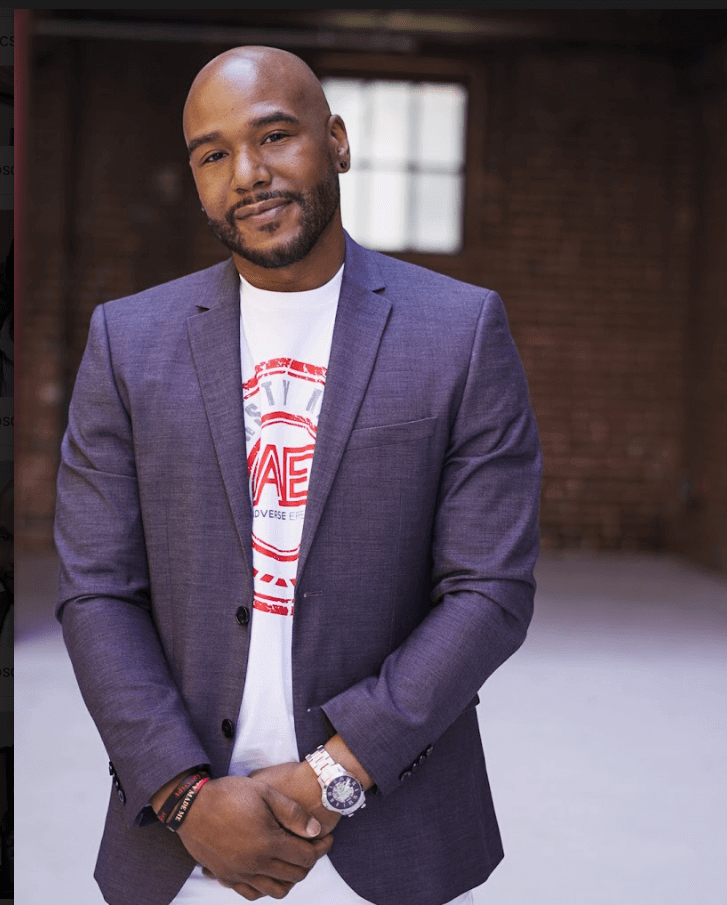 Stealing to Pay for a Burial

I’m no stranger to adversity.

Born and raised in Kansas City, MO, I grew up poor and moved from hood to hood. That’s typical when you live on government assistance.

At 16, my step-dad died and we needed more money to bury him. I worked at Walmart, so I stole some DVDs to sell on the street. They figured it out and I went to jail. Later, after another run-in with the law, I stood before a judge who basically told me, “go to prison or go to the military.” So, I joined the military and became a 13 Bravo Cannon Crewmember.

In 2005, a house fire struck my mom’s house and my sister was badly burned. During her recovery, I found myself encouraging her through many conversations and music. It was my first glimpse at using my talents and voice to help other people.

Not long after that, I lost my grandfather who was my best friend. The day after his funeral, my mom died. Following my deployment, I suffered symptoms of PTSD. I took one hit after another.

Growing up in the hood, we thought you had to be a ballplayer comedian, or rapper to get out and live a good lifestyle.

I learned that wasn’t true. Everyday people built good lives for themselves every day. However, I earned six-figures for six years before I really knew money. What you do with a dollar, you’ll do with a million dollars. I had to learn about financial literacy and uplevel my thinking.

As I learned, unlearned, and recovered from the adversity in my life, I got passionate about helping others do the same. I started sharing what I learned on The Adverse Effect where I interview everyday people who’ve overcome horrific experiences. 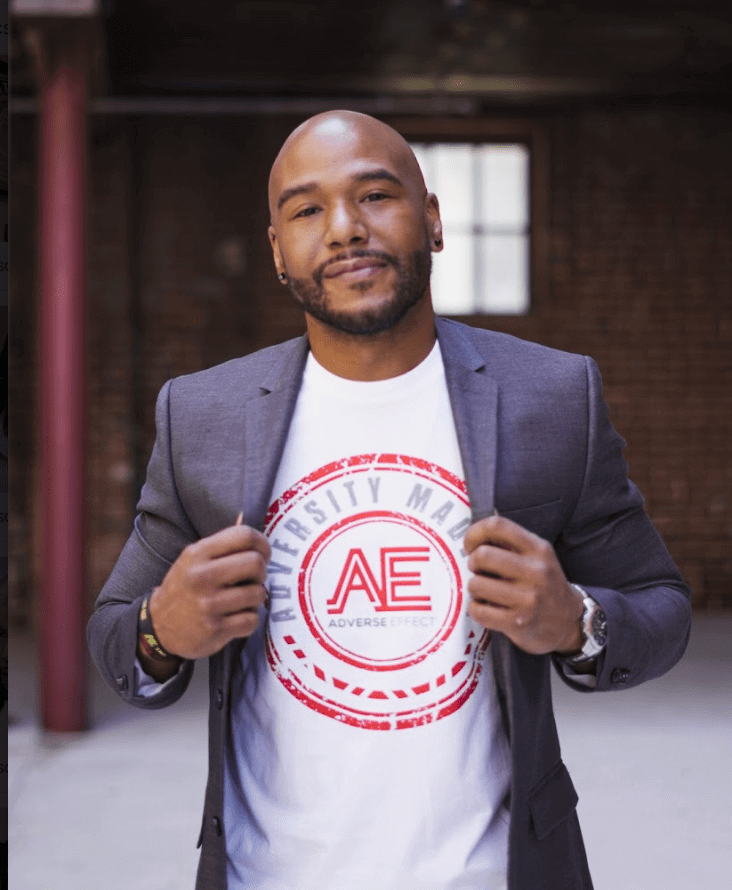 To Better My Life or Go Down the Same Beaten Path

I promised my mom, I’d go to college, so I did. Through exposure and education, I realized I could achieve my goals and get the lifestyle I wanted. I also learned I could recover from all the bad stuff that happened and thrive. I became a consultant, started my own business, wrote a bestselling book, and traveled the country to speak to millennials, veterans, and corporations. 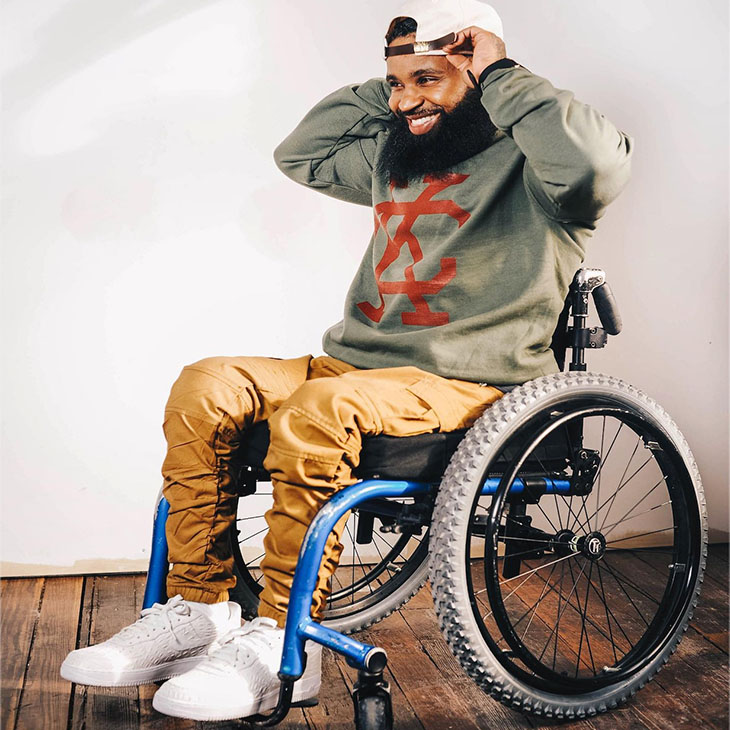 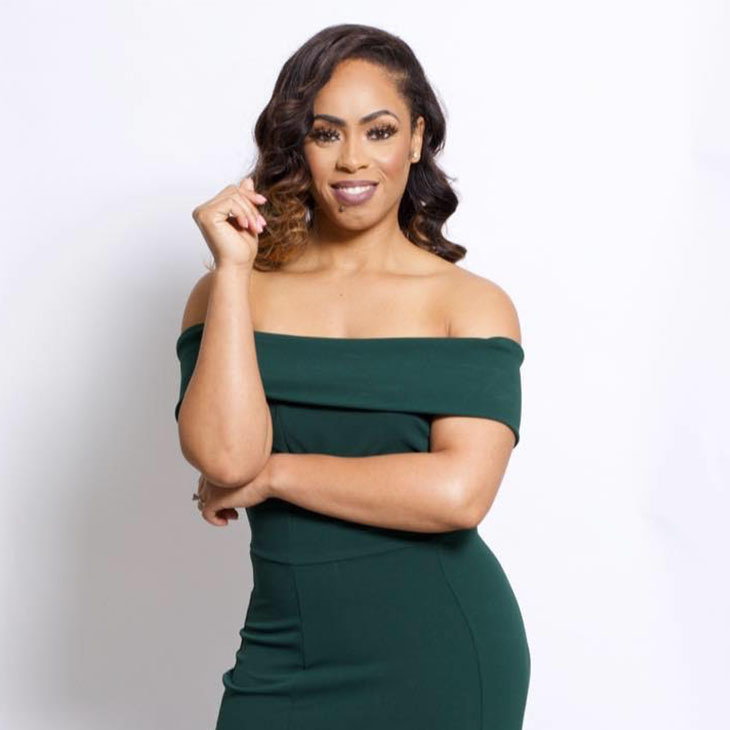 Today, The Adverse Effect has featured hit guests like Wesley Hamilton and Dr. Alison Ezell. ’s become an up-and-coming community where people use their adversity to fuel success and overcome the obstacles that keep them unhappy and living below their potential.

If like me, adversity made you but you’re ready to overcome its lingering effects and create a more successful life, grab my free roadmap.

Discover the 5 key steps to take and the roadmap to follow to set yourself up for success and overcome the limitations that hold you back.

GET THE “SET FOR SUCCESS” ROADMAP 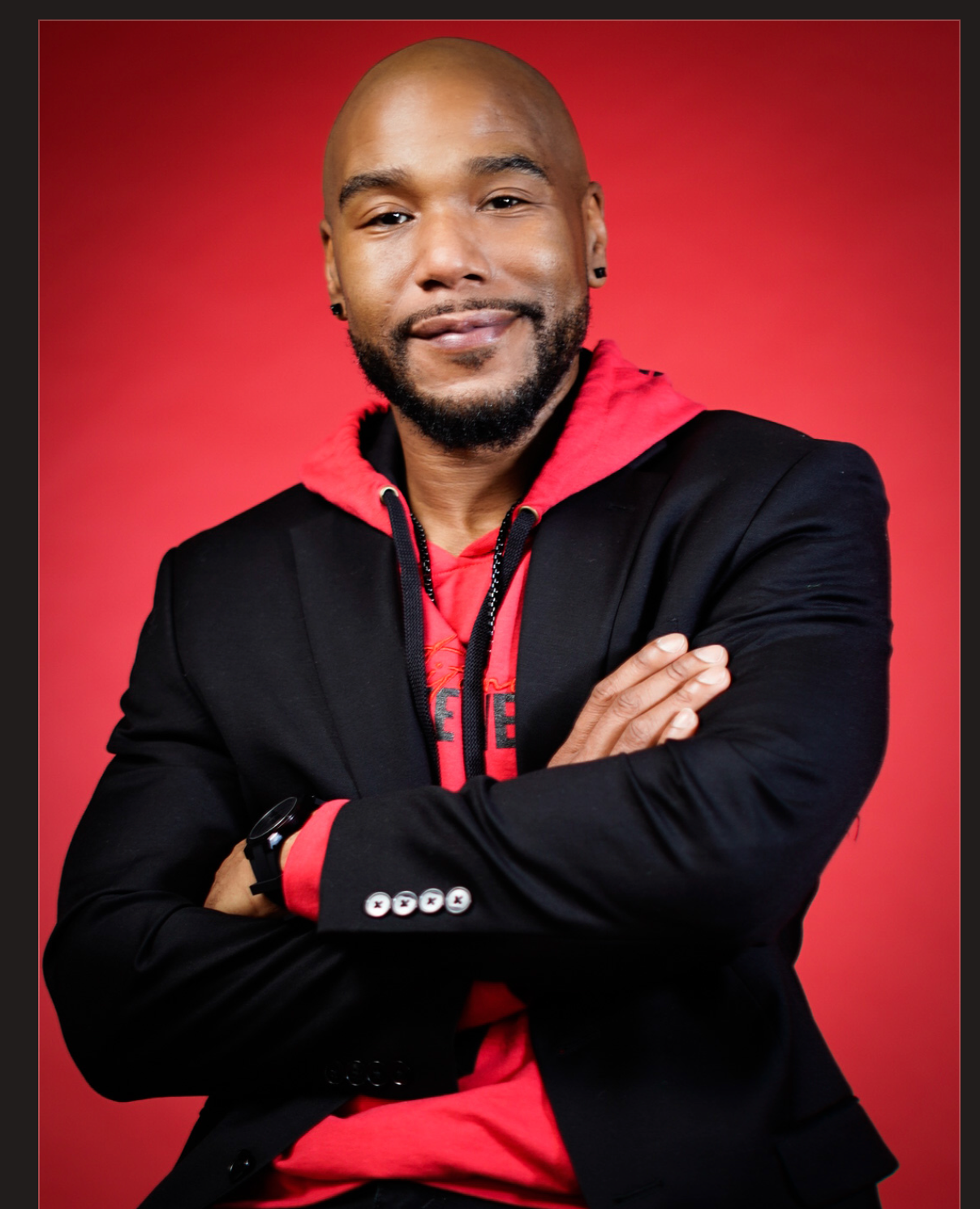